Terramycin (oxytetracycline HCl) is an antibiotic, bright yellow in color, possessing potent antimicrobial activity. It is one of the most versatile of the broad-spectrum antibiotics, and is effective in the treatment of infections due to gram-positive and gram-negative bacteria, both aerobic and anaerobic, spirochetes, rickettsiae, and certain of the larger viruses. 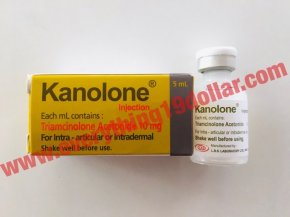