Dermovate cream and ointment both contain the active ingredient clobetasol propionate, which is a type of medicine called a topical corticosteroid.

Inflammation of the skin happens due to irritation of the skin, and is caused by the release of various substances that are important in the immune system. These substances cause blood vessels to widen, resulting in the irritated area becoming red, swollen, itchy and painful, such as is seen in dermatitis or eczema.

When clobetasol is applied to the skin it works by acting inside the skin cells to decrease the release of these inflammatory substances.

This reduces swelling, redness and itch.

There is a range of potencies of corticosteroids applied to the skin.

Clobetasol propionate is classed as a very potent corticosteroid. It is prescribed to treat severe inflammatory skin disorders such as eczema and psoriasis that have not responded to weaker corticosteroids.

Dermovate ointment is more greasy than the cream. It is more suitable for very dry, scaly areas of skin, whereas moist or weepy skin is best treated with the cream.

What is it used for?
Dermovate cream and ointment are used in short courses to treat severe inflammatory skin disorders, such as those listed below, when milder corticosteroids have not been effective. 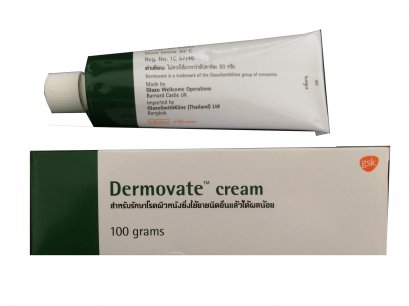 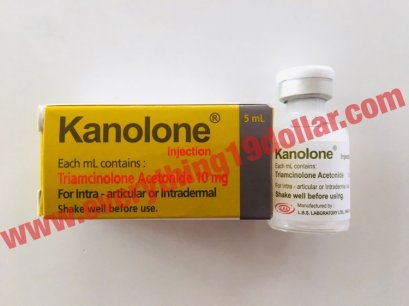